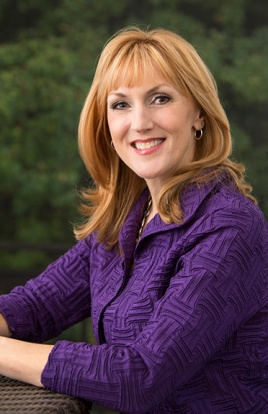 Cal has been a writer since age 9, when she submitted her first book, The Poor Macaroni Named Joany to a publisher. Sadly, this literary gem did not make it to print. But Cal continued pursuing her lifelong passion, and wrote copiously for radio, newspapers and magazines (Cal has been published in The Chicago Tribune, Shape Magazine, Body & Soul Magazine, Christian Science Monitor, Chicken Soup for Every Mom’s Soul and others). Although it took years for Cal to try her hand again at fiction writing, her first young adult novel (Being Henry David) was published by Albert Whitman & Co. in March,2013. Cal holds an MFA in creative writing from the Stonecoast program at the University of Southern Maine, works at an independent book store, is a voice-over actress, sings semi-professionally, and lives in a Boston suburb with her amazing husband and a dog named Layla.